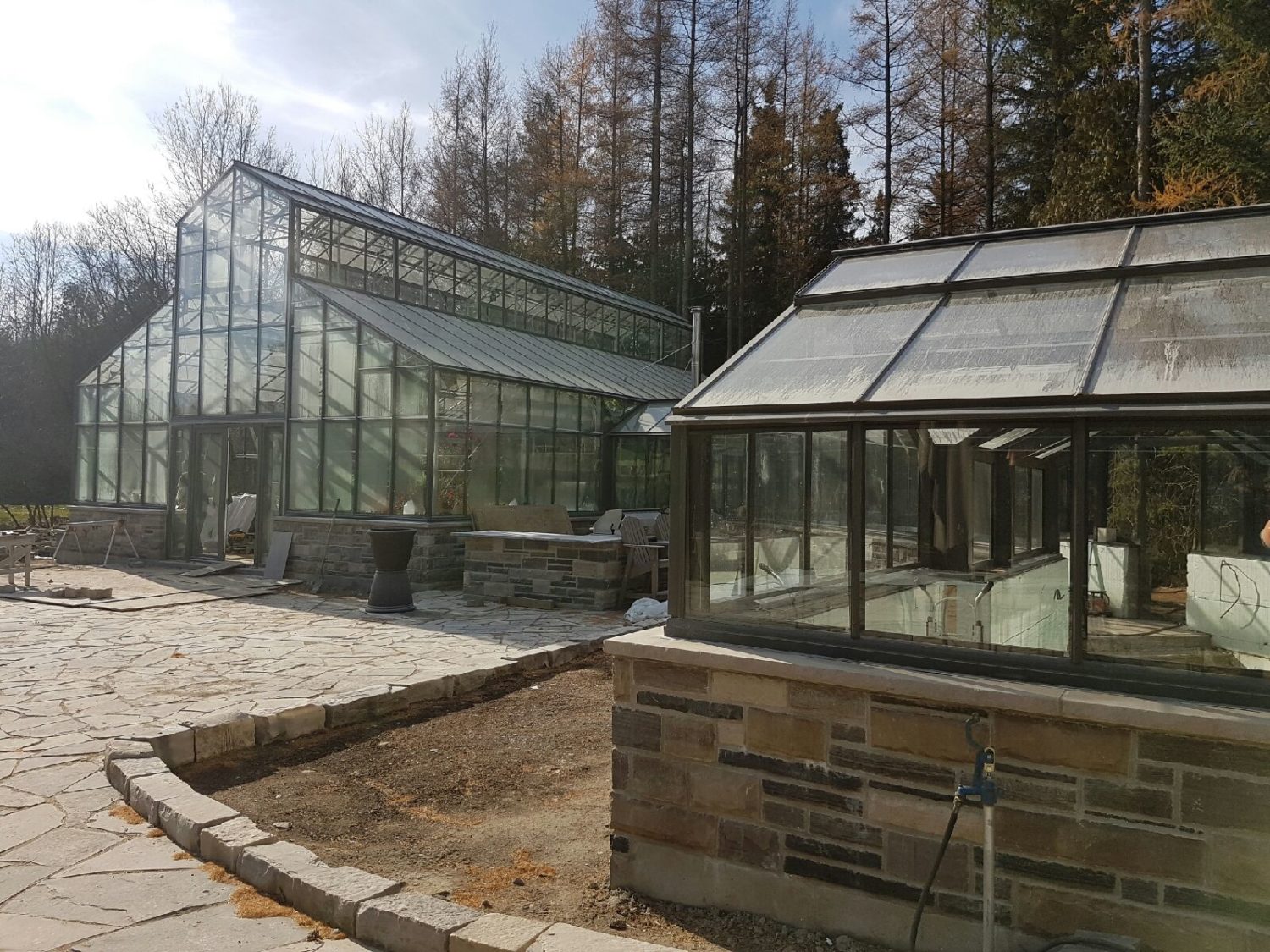 This project was for a lovely couple looking to expand their use of their beautiful backyard. The renovation project included three greenhouse portions. The first a pro-series greenhouse attached to their home with a second addition of a walkway joining the third greenhouse installation above their pool. All units were painted in a Smokey custom colour to match their homes exterior. The surrounding patio was done in flagstone including a fire pit and outdoor kitchen done by others. 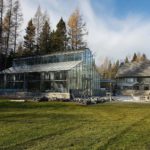 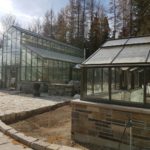 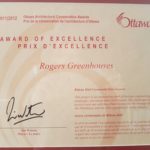 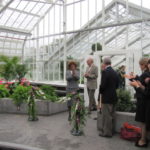 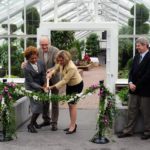 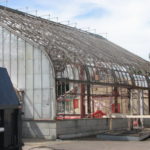 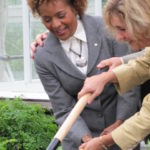 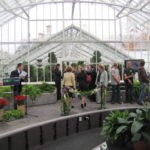 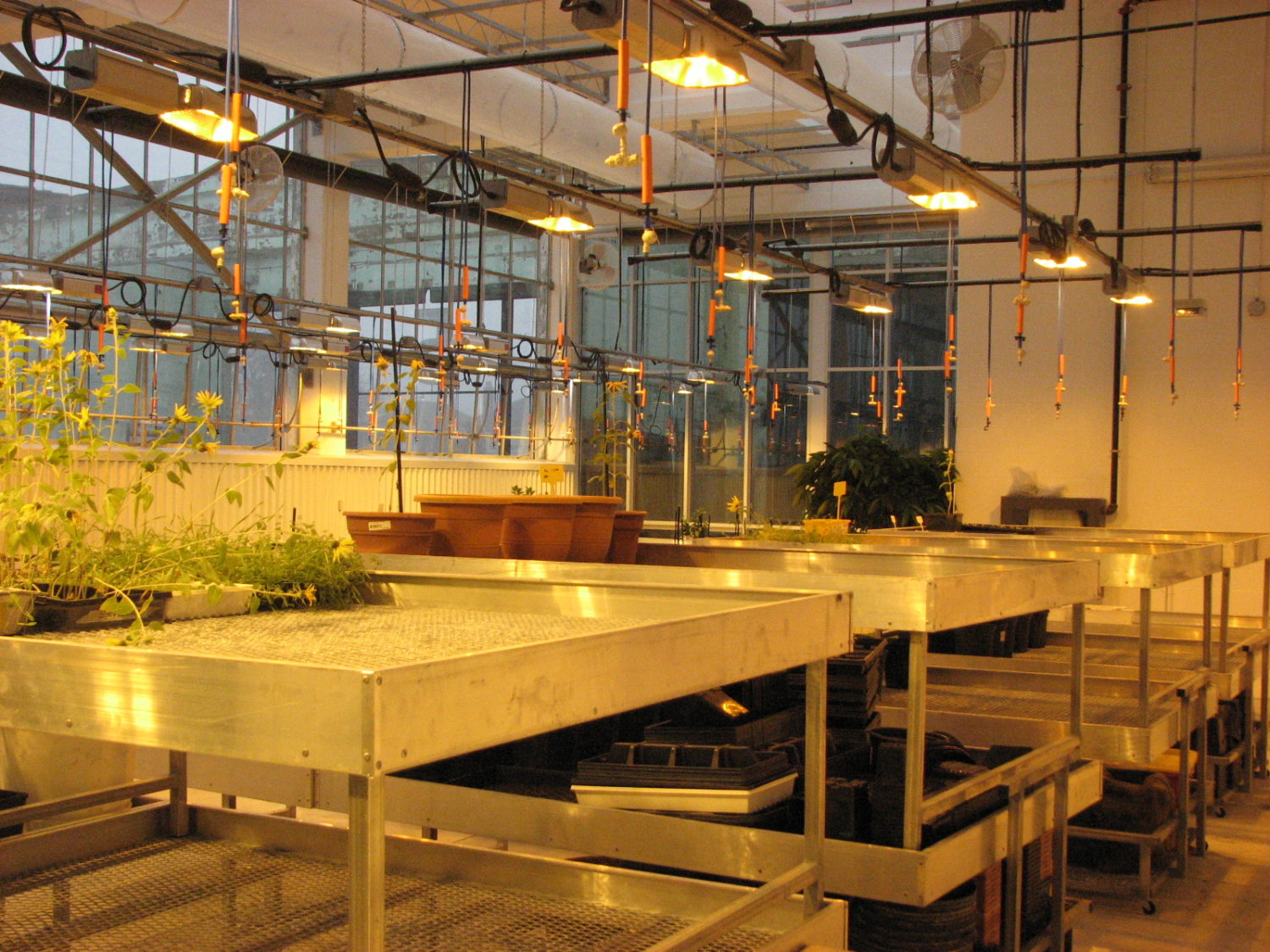 Artscape Wychwood Barns is a community cultural hub that opened in 2008 where a dynamic mix of arts, culture, food security, urban agriculture, environmental and other community activities and initiatives come together to provide a new lease on life for a century-old former streetcar repair facility.   Rogers scope of work included design,  manufacture and install greenhouse structure for community involvement including a large roof structure over the entire hallway of the facility.

This multi-faceted complex houses artist live/work spaces, programming and administrative facilities for not-for-profit organizations, indoor and outdoor growing areas, a community-run gallery and a 7,680 square foot “Covered Street” used for farmers and art markets, conferences and events. Unlike a traditional community centre, the Artscape Wychwood Barns operate on a self-sustaining model, without requiring ongoing operating subsidy after the initial capital investment. Tenants of Artscape Wychwood Barns pay affordable rents and contribute to the programming of the building and site. 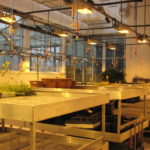 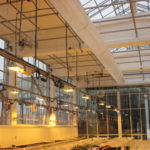 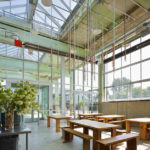 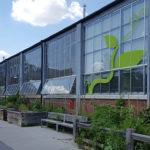 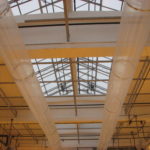